“Denial, Greediness … Mindless souls betraying the very essence of their source of life. Where inventing survival adaptation has no reasonable argument”

As seas become warmer and more polluted, our bacteria may move in.
By Ker Than, for National Geographic News
Published August 20, 2011

Unsafe return of human excreta to the environment: (A literature review)

“As part of a project funded by Bill and Melinda Gates Foundation, the Water Institute undertook a review of peer-reviewed and grey literature to examine pathways of unsafe return of human excreta to the environment. The review was conducted to inform a proof of concept to estimate the fraction of human excreta unsafely returned to the environment.” 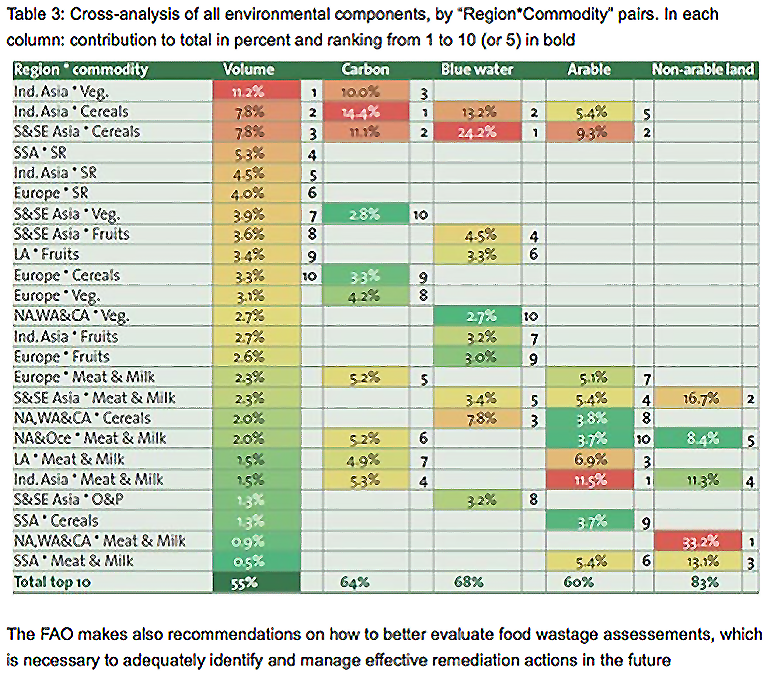