Why in 4ento, we rather let it breathe?
We believe the arguments for it applications are being win-over by nature most basic, endless, renewable, abundant, environmentally friendly and FREE , solar energy, wind power & wave energy.

All others all very bad and Illegal dumping !! so please don’t. 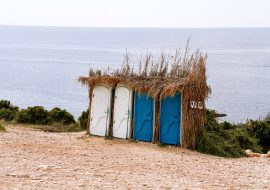 Why we, at 4ento, chose Insects?
Conversion of organic waste into high NUTRITIONAL biomass opens new economic opportunities for municipalities and small entrepreneurs in the Management of some municipal solid waste sector.

Why we choose to pay attention to this kind of waste for insects?
Instead of being “wasted” by release into the ambient /environment, sometimes waste heat can be utilised by another process, or a portion of heat that would otherwise be wasted can be reused in the same process if make-up heat is added to a system. 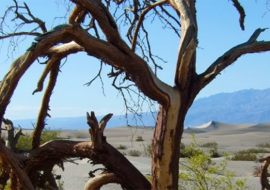 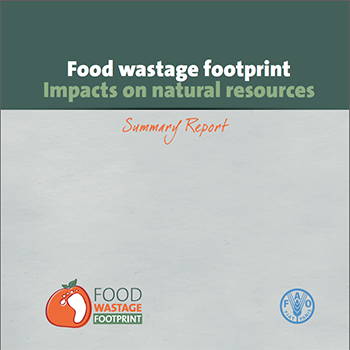 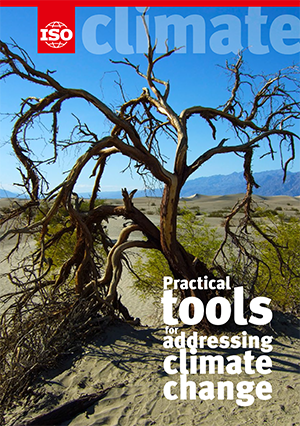 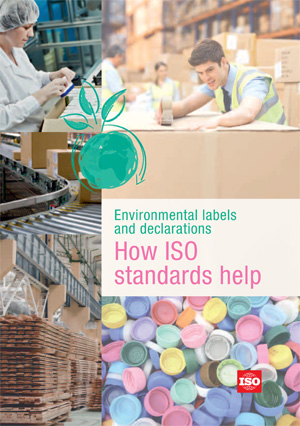 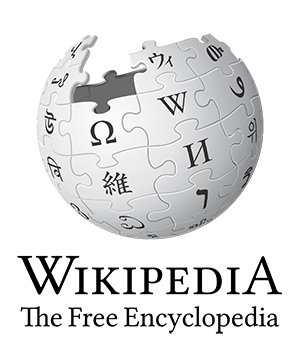