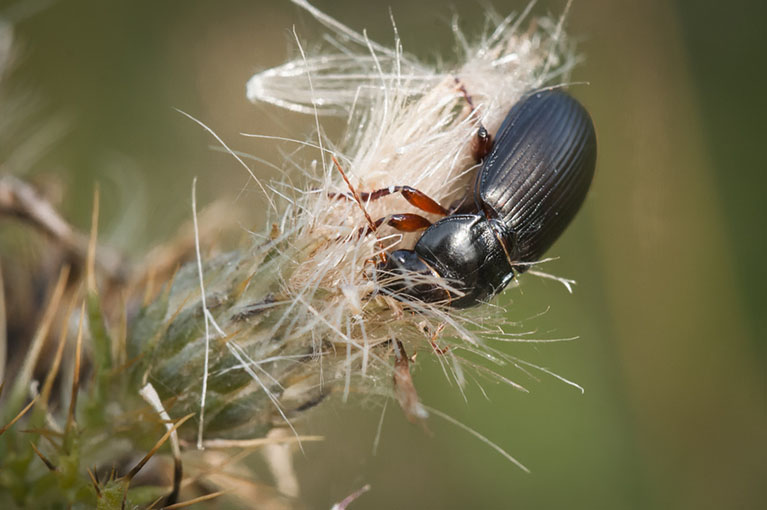 Mealworms “are the larval form of the mealworm beetle, Tenebrio molitor, a species of darkling beetle. Like all holometabolic insects, they go through four life stages: egg, larva, pupa, and adult. Larvae typically measure about 2.5 cm or more, whereas adults are generally between 1.25 and 1.8 cm in length.”

In waste disposal
“In 2015, it was discovered that mealworms are capable of degrading polystyrene into usable organic matter at a rate of about 34-39 milligrams per day. Additionally, no difference was found between mealworms fed only styrofoam and mealworms fed conventional foods, during the one-month… be curious keep learning !!