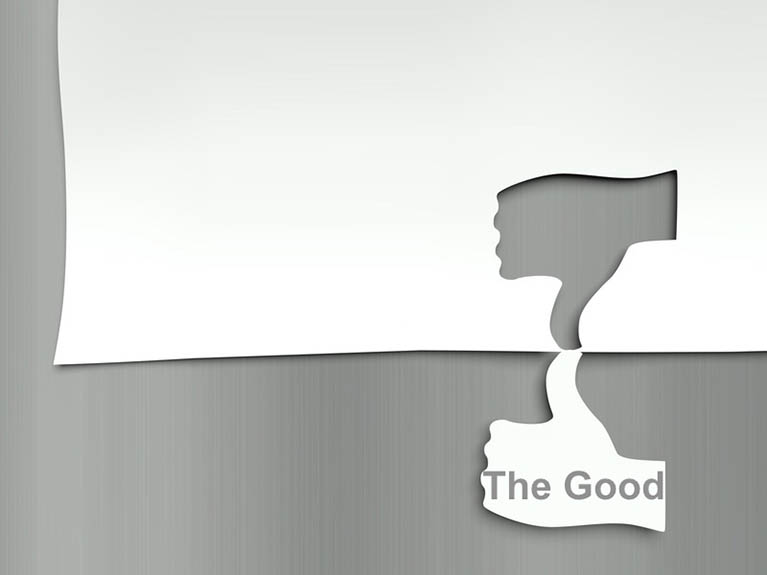 “There is some good people doing something about it”

Western countries throw out nearly half of their food, not because it’s inedible — but because it doesn’t look appealing. Tristram Stuart delves into the shocking data of wasted food, calling for a more responsible use of global resources.

Watch “The Scarecrow”, the companion film for Chipotle’s new app-based game. Then download the free app at www.scarecrowgame.com and join the quest for wholesome, sustainable food. The song “Pure Imagination” performed by Grammy Award®-winning artist Fiona Apple, is available for download on iTunes.

Chipotle – Back to the Start

Coldplay’s haunting classic ‘The Scientist’ is performed by country music legend Willie Nelson for the soundtrack of the short film entitled, “Back to the Start.” Download the song now available on iTunes. Label and proceeds benefit The Chipotle Cultivate Foundation. http://itunes.apple.com/us/album/the-…

The film, by film-maker Johnny Kelly, depicts the life of a farmer as he slowly turns his family farm into an industrial animal factory before seeing the errors of his ways and opting for a more sustainable future. Both the film and the soundtrack were commissioned by Chipotle to emphasize the importance of developing a sustainable food system.

THE (past) GOOD THAT BECAME (today’s) BAD …
OPPORTUNITIES …

Co-processing is the use of waste as raw material, or as a source of energy, or both to replace natural mineral resources (material recycling) and fossil fuels such as coal, petroleum and gas (energy recovery) in industrial processes, mainly in energy intensive industries (EII) such as cement, lime, steel, glass, and power generation. Waste materials used for Co-processing are referred to as alternative fuels and raw materials (AFR).